How to Create an Operations Plan 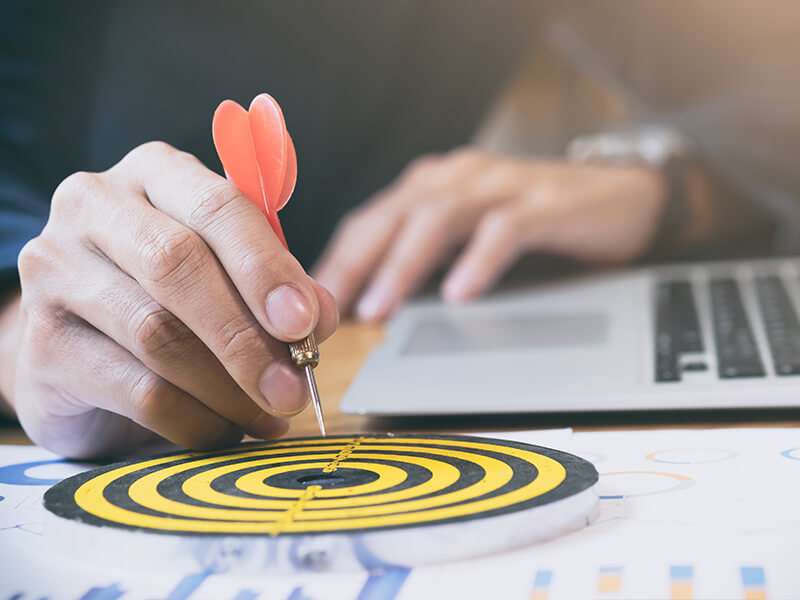 An Operations Plan seems overwhelming and simply too much work, but it’s not if you do it right. Below is a simple 9-step plan to begin work (and eventually finish) your Ops Plan.

No one reads anymore, so why create your own version of War and Peace.

Video is the simplest method to create systems and the most effective way for employees to learn.

Step 3: Wait for something to go wrong

Many businesspeople say, “I don’t know where to start the systemization.” Don’t worry; simply start fixing problems as they arise.

Step 4: When mistakes happen, ask “Is there ANYTHING the company could have done to make the mistake less likely to happen?” Don’t just assume mistakes are caused by “stupid employees.”

There is almost always something that can be done to make mistakes never happen. Don’t play the Blame Game; it’s the enemy of systemization. Instead, assume the employee is trying their best and is reasonably intelligent. Ask yourself, “Why would a smart, caring employee do this and what could we do to help them avoid the mistake in the future?”

When you stop blaming employees for mistakes and blame the systems, or lack of them, solutions will present themselves.

Step 5: Create a mini-system to mitigate the problem in the future.

For instance, a general manager of a symphony was overworked. He felt he had to work 9-5 on the office and then stay until midnight for the performances. When asked why he needed to be on site for the performances, he said, “What if someone wants a refund? If they are a $20,000 per year benefactor it is a different answer than if they are a one-time visitor from out of town.” He had struggled with his staff alienating large contributors or giving refunds when they shouldn’t.

As he complained about the problem for a few more minutes, he effectively outlined the refund procedure in a verbal flowchart. We simply drew the flowchart based on his explanation and had the foundation of a refund system which all customer service reps could follow.

In this case, a decision flowchart is the mini-system. In other cases it may be a short video show and tell or a pictogram.

Most systems can solve 97% of problems. However, many businesspeople focus on the 3% where the system does not work perfectly. This 3% imperfection becomes the reason systems are never created.

Many operational issues occur because knowledge is trapped in one persons head. Worse yet, strong performers don’t really know how they do things; it’s just natural. Videotaping them doing a task/function and having them “talk out loud” explaining what’s going through their mind (head tip), can be invaluable.

No one sits down and writes a 1000 page Operations Plan; it’s too daunting. Instead, capitalize on small mini-systems created at opportune moments that solve immediate business problems. Not only will the problem be solved permanently, but you will be creating an operational system as you go.

Despite rumors to the contrary, an Operations Plan is not a Herculean task. Simply seizing opportunities as they arise is all that’s needed. If you can resist the temptation to fix the problem today and move onto the next emergency, your Operations Plan will create itself.

If you are interested in learning more about Operations Planning, join our webinar at bit.ly/ops-plan 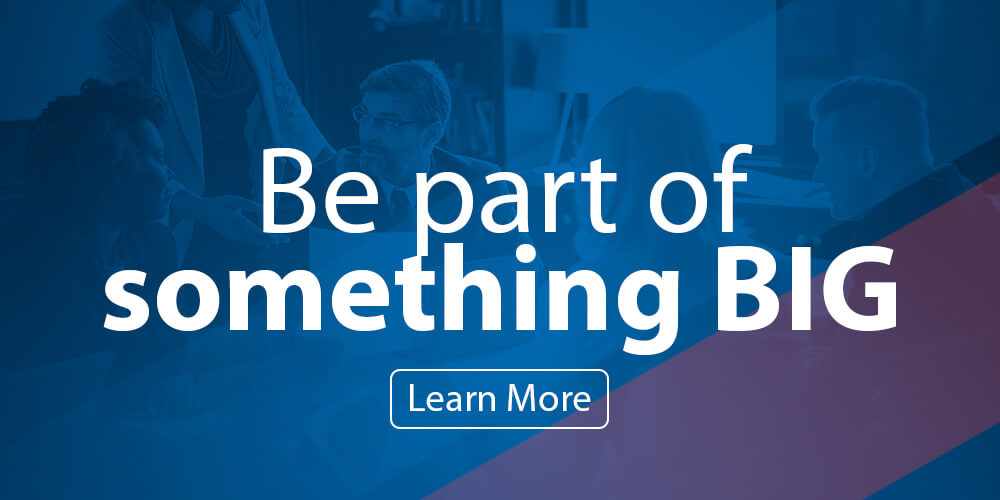